I installed Windows 10 recently on my two PC and since then, my Kaspersky Antivirus 2015 doesn’t launch when I start any of my PCs. Is it true that Kaspersky 2015 doesn’t work on windows 10 or am I doing something wrong?

I tried to get it in the installation folder and run it manually but it still doesn’t work.

I specify that I have official licenses for both my Windows and kaspersky Antivirus.
Someone would have the same problem?

Thank you in advance for your help.

unfortunately it is a problem that happens during the update of Windows 10. The right approach would have been to uninstall your antivirus before upgrading to Windows 10 but you can’t know as Kaspersky or Windows don’t specify it…

You must therefore uninstall it, preferably with the Kaspersky utility that you will find at the following address (click the first option and follow the instructions).

Then simply reinstall your antivirus and use your license, everything should work again. 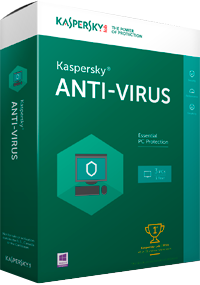 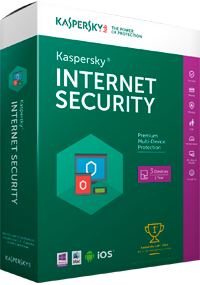 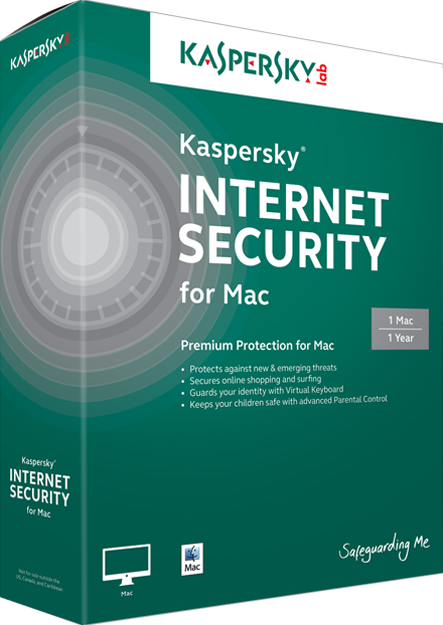 This Antivirus tip is for Kaspersky Antivirus.